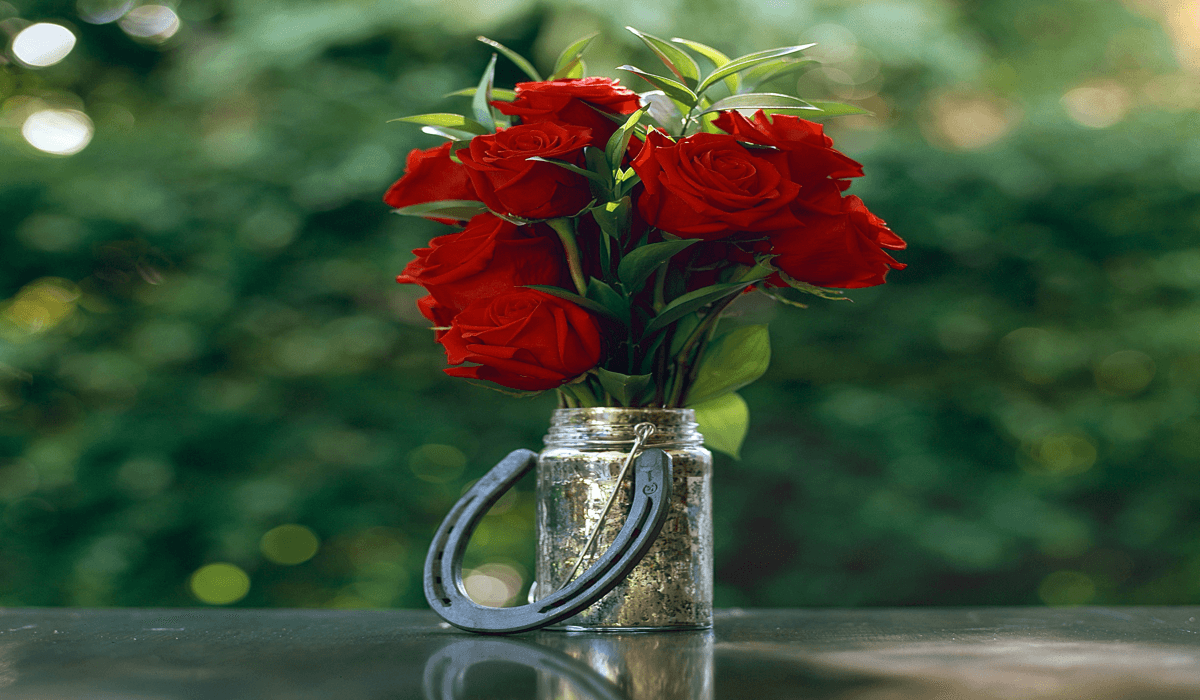 The points leader board for The Road to the Kentucky Derby usually starts to take shape around this time of the year, but with several major races being postponed its unclear exactly when many Derby hopefuls will be competing for their entry ticket. With Kentucky Derby prep races starting as early as September 2019, there has still been a large amount of points awarded even though several 100 point prep races remain postponed with no rescheduled racing date set. 39 prep races have been completed in the United States, Europe and Japan so far, most of which are races awarding only 10 or 20 points to the first place finisher. Larger 50 point preps that have already ran include the Risen Star Divisions 1 and 2, the Fountain of Youth, the Tampa Bay Derby, and the Rebel Stakes. The Louisiana and Florida Derbies, both major preps awarding 100 points to race winners, ran in March with no spectators in attendance due to COVID-19. Several major races remain, including four of the six 100 point Derby preps. The Arkansas Derby at Oaklawn park has been rescheduled to May 2, 2020. The remaining 100 point preps that have not set a rescheduled date include the Wood Memorial at Aqueduct, the Bluegrass Stakes at Keeneland, and the Santa Anita Derby at Santa Anita Park.

Although many major races remain with uncertain futures, there has been 1,252 points awarded to runners finishing in the top four of the completed preps. Several horses have capitalized on their opportunities up to this point in the racing season and two have done enough to all but guarantee a spot in the starting gate under the twin spires on September 5th. Tiz the Law scored an impressive victory in the Florida Derby and currently sits atop the leader board with 122 points . He has 4 wins in 5 starts including a win in the Holy Bull (G3), and is certainly bred to go the distance in the Kentucky Derby. The second 3 year old who should already have enough points to qualify is the Louisiana Derby winner Wells Bayou. The Kentucky born colt is 3-1-0 in 5 starts and has earned 104 points. Here is what the rest of the top 20 in The Road to the Kentucky Derby points leader board looks like:Ete Indien 74 points

The ever-changing Coronavirus pandemic is an unprecedented and arduous challenge to all people. The postponement of the world famous Kentucky Derby is a necessary precaution to protect racing fans from around the globe. This years event sets up to be particularly special when it takes place in the fall for the first time in the long history of the race.

Day For The Favorites

The Road to the Kentucky Derby Update: Five Weeks Until Derby Day