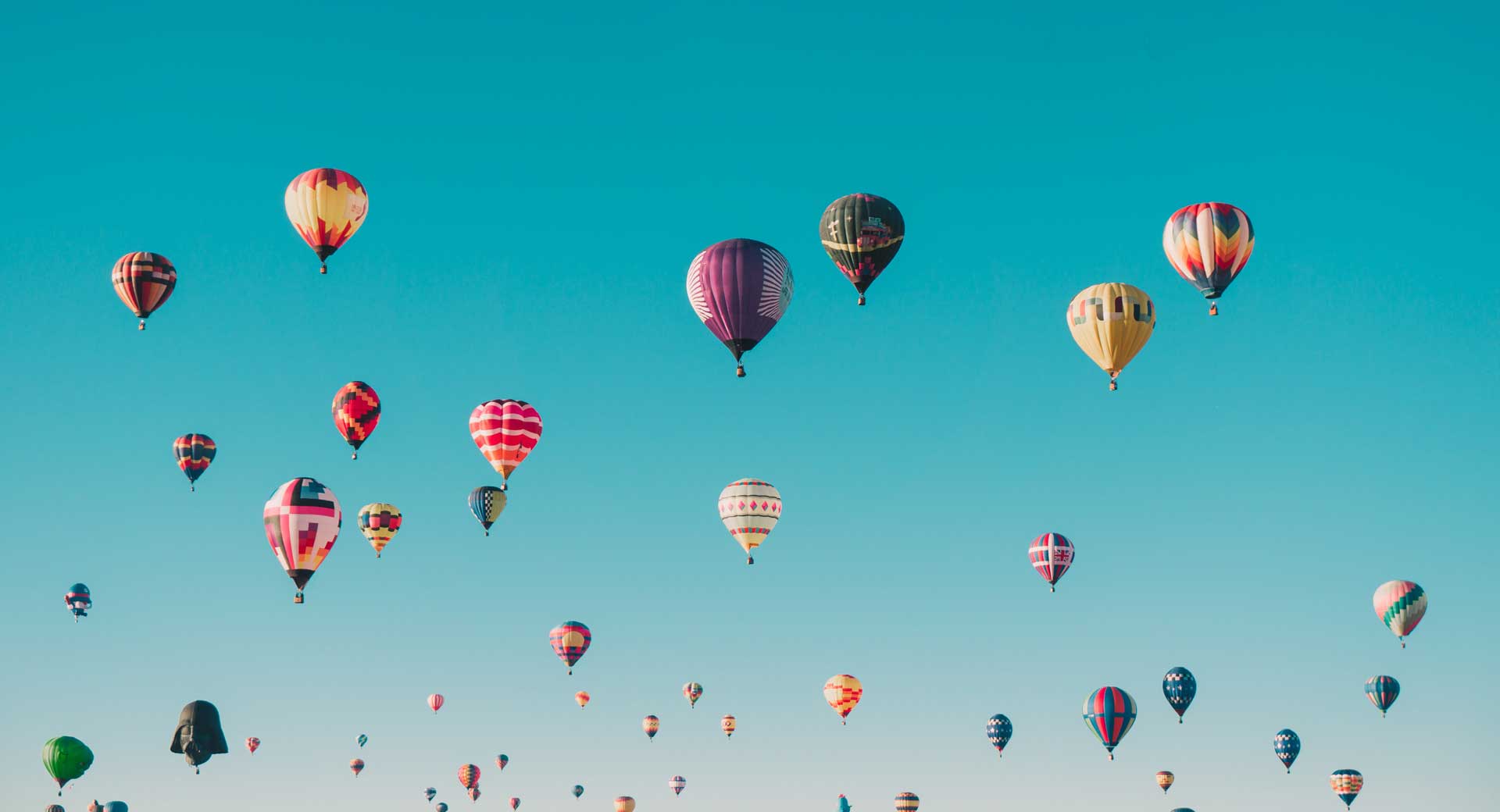 The Kentucky Derby is known around the world as “the most exciting two minutes in sports”, and for good reason as the Run for the Roses generates a one of a kind experience filled with exhilaration, superb competition, and historical culture. 157,000 people attended the Derby in 2018, and this year will mark the 145th consecutive year of the $3 million Grade 1 stakes race. The most prominent horse race on the planet, however, isn’t the only exciting event during the beautiful spring time in Louisville. Two weeks before the big race, the Kentucky Derby Festival kicks off with over 70 events, attracting approximately 1.5 million people to the city in recent years. Ideas for a fun-filled week of events before the Kentucky Derby were first envisioned as early as 1935, but plans were stalled by the massive flood of 1937. Then in 1956, four local men wanted to create a special event that would allow citizens who couldn’t afford to go to Churchill Downs the opportunity to celebrate in a spirited way. They started the first ever Kentucky Derby Festival event, the Pegasus Parade.

This first ever Derby event drew a crowd of 50,000 people and parade participants included local members of the community. The Derby Festival that we know and love today was founded on this single event and a slight budget of $640. The 70+ event Derby Festival celebration now has 23 full-time staff members, a volunteer board of 75 people, and an annual budget of $5 million. Addison McGhee, Earl Ruby, Ray Wimberg and Basil Caummisar (the four founding father of the first Pegasus Parade) would be proud. The family-friendly parade today travels down Broadway in downtown Louisville on the Thursday before Derby and features some of the nations best high school marching bands and equestrian units, along with colorful floats and large inflatable characters. The parade marches for 2 hours covering 17 blocks, and just about the entire route offers free public viewing. Although not required, tickets can be purchased for bleacher and chair seats along Broadway as well as VIP seating.

The Pegasus Parade is one of the largest spectator events of the Derby Festival, drawing crowds in excess of 200,000 along the 1.7-mile route. An average of 2,500 participants are included in the parade each year, and about 500 volunteers help plan and staff the annual production. The parade has an enormous economical impact on the city, generating $14 million in economic activity each year. One popular aspect of The Pegasus Parade is the Parade Grand Marshall, the designated honoree of the parade that’s recognized each year. The Grand Marshall list over the years has featured a wide variety of celebrities including John Wayne, Muhammad Ali, William Shatner, Diane Sawyer, and Gen. Norman Schwarzkopf, along with local sports figures Rick Pitino, Denny Crum, Teddy Bridgewater and the 2013 University of Louisville Men’s & Women’s Basketball Teams. This year, the Grand Marshalls will include comic book and film superheroes Spiderman, Black Panther, Captain America, and Black Widow. The Pegasus Parade is a staple in the Kentucky Derby Festival, and the 63rd consecutive parade this year will once again provide a spirited celebration for the community.

Another beloved tradition of the Kentucky Derby Festival is the Great Balloon Race. Originating in 1973, the Great Balloon Race consists of a Hare and Hound Race format. In this type of balloon race, the hot-air balloons launch from the same site (Bowman Field), with the one taking off first known as the Hare balloon. The other balloons launch about 10 minutes after the Hare, and these are called the Hound balloons. The Hare lands at an appropriate site and lays out a large, 50 foot fabric X. The Hound balloons then attempt to drop their markers from the sky as close to the X as possible. Whoever comes closest to the target wins the event. Only 7 balloons went up in the air during the inaugural event in 1973, and this year 25 balloons competed in the family-friendly tradition. The night before the balloon race each year includes another popular balloon event, attracting about 50,000 people in recent Festival years. The magnificent Great Balloon Glow has become a fan favorite over the years, as spectators gather at the Kentucky Exposition Center, but this time not to see the balloons ascend. Instead, the pilots fire their burners creating a dazzling hot-air balloon glow against the darkness of the night sky. Attendees of The Balloon Glow can walk around the field and talk to pilots as they show off their hot-air balloons up close. Both the Great Balloon Glow and Great Balloon Race are one-of-a-kind experiences and must-attend Derby Festival events to many.

The Kentucky Derby Festival is an exciting occasion and one of the premiere events of its kind, winning the International Festivals and Events Association award for Best Overall festival five times. The festivities kick off with Thunder Over Louisville, the largest annual fireworks show in North America, and don’t slow down for the two weeks leading up to Derby day. Other yearly festival events include the Chow Wagon, Ohio River Waterfront Concerts, the Great Steamboat Race, a Marathon and Mini-marathon, Great Bed Races, Golf contests, Wine and Beer fests, a Health Fair, Louisville City FC soccer game, a poker tournament, the Fillies Derby Ball, and Ohio Valley Wrestling as well as many others. The Kentucky Derby Festival generates a total of $127.9 million annually for the local economy, and the variety of events also help raise approximately $300,000 for charities each year. It is Kentucky’s largest single annual event, and offers countless opportunities for spectators from all walks of life to celebrate together. No mater your age, budget, or interests, the Kentucky Derby Festival has a little bit of something for everyone. This unique and exciting festival offers a family oriented celebration of community pride and culture that’s sure to entertain and impress.