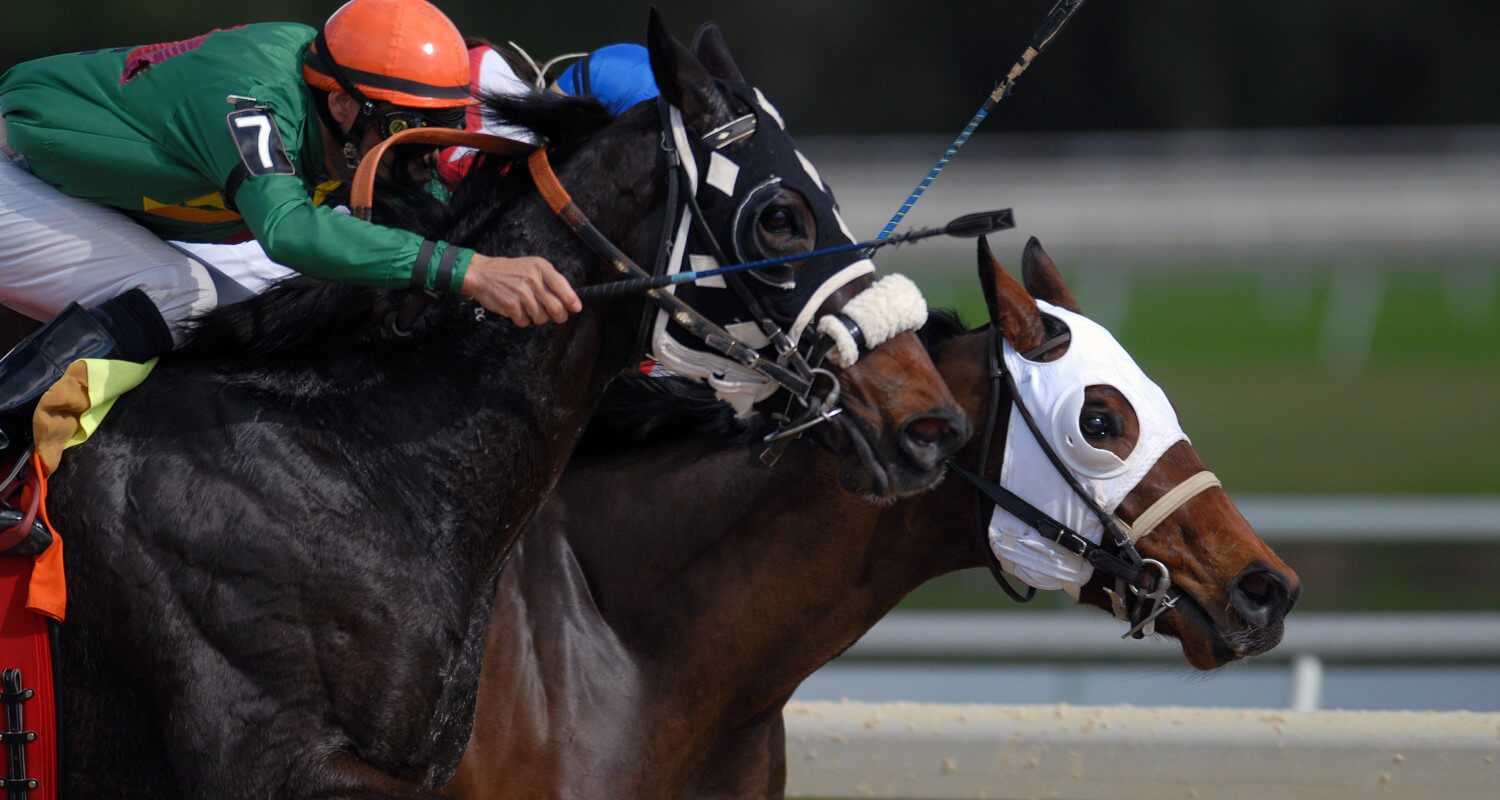 The running of the 145th Kentucky Derby at Churchill Downs will be on May 4th, 2019 where 150,000 people will gather under the Twin Spires for a variety of experiences. The Kentucky Derby has a lot to offer. Whether you`re dinning in luxury at the prestigious Millionaires Row, or in the infield soaking up the sunshine (or maybe sliding through the mud inebriated), we all come together ultimately to watch the two greatest minutes in sports. A day at Churchill Downs for The Kentucky Derby is unlike any other, a true bucket list event with culture and excitement that can`t be replicated. With trends and traditions spanning from 1875, the Derby holds many milestones and records both on and off the track. While some facts are purely for entertainment, there`s also history that could help you cash a winning ticket on Derby day.

The Run for the Roses, and Riches

The Kentucky Derby is packed with a profound and interesting history. Some of which you’ve probably heard before, like how Secretariat is the fastest Derby winner ever with a time of 1:59.4. (The large chestnut colt ever registered a top speed of 49 MPH). You might not know, however, that the first Kentucky Derby in 1875 was won by an African American jockey, Oliver Lewis. In fact, 13 of the 15 jockeys in the race that day were African American. The first Derby drew a crowd of 10,000 people, with the winning horse Aristides and his owner H.P. McGrath receiving a $2,850 purse. Last years Derby had an official attendance of 157,813, with the winning horse Justify and his team getting $1.24 million of the $2 million purse.

The prize pools and owner paydays aren’t the only jaw dropping financial figures around Derby day. The economic impact on the region from the Derby has been measured at an astounding $400 million. Churchill Downs` annual Kentucky Derby profits are reported at $83 million. One of the most popular activities of the Derby is of course wagering on the races. Betting on horses provides a unique thrill, and most Derby goers test their luck at the betting windows. Last Derby set the record for the highest amount of wagers from all-sources for both the Run for the Roses, as well as all races on Derby day. $225 million was collected in all, with $149.9 million bet on the 144th Derby. In 2016, $151.8 million was paid out on winning tickets, which remains the highest reported total payout. The Derby offers a variety of entertainment and excitement to a very diverse audience. One of the most special aspects of the Derby is how people from all walks of life come together to partake in the rich traditions of Churchill Downs in Louisville, Kentucky. No matter your budget or desires, Derby Tickets, Inc can provide all the accommodations you will need to ensure a wonderful experience while attending the 145th Kentucky Derby.

What History Says About Picking a Kentucky Derby Winner

The Kentucky Derby is the oldest continuously held major sporting event in the United States. The history of past winners can be an advantageous tool when choosing which horse will sport the Garland of Roses on the first Saturday in May. Handicapping a Derby race is a difficult task, mostly due to the fact that the field is so large and filled with plenty of accomplished three year olds. The favorite has won the Kentucky Derby 52 out of 144 races (36%), including the last 6. Of the 144 winners, only 6 had odds of 30-1 or longer. The highest paying winner in Derby history is Donerail in 1913, who went off at 91-1 and paid $184.90 for a $2 bet. The second biggest Derby long shot of all time is much more recent, coming in 2009. Mine That Bird shocked the horse racing world with his upset win in the 135th Kentucky Derby going off at 50-1, and paying $102. So if you want to trim some of the field from the start, eliminating some long shots is a safe practice.

Only three fillies have ever won the Kentucky Derby, with Winning Colors (1988), Genuine Risk (1980), and Regret (1915) all taking home the trophy. No female trainer or jockey has ever won, as a very large majority are male. Birthplace of the horses is also an effective way to narrow down your Derby choices. Only four Derby winners (2%) were born outside of the Unites States, with two being born in both Canada and England. The last non American winner was Canadian horse Sunny`s Halo in 1983. A massive 76% of Derby winners were born in Kentucky, including the last 4. Florida ranks second in Derby winners with 6.

The Road to the Kentucky Derby consists of prep races that award points to the top four finishers, and the amount of points that are distributed depend on the race. These races create a leader board of horses who have been awarded points towards the Derby, and then the top 20 horses with the most points are selected to run. The largest prep races award 100 points to the winner, and The Road to the Kentucky Derby currently consists of seven 100 point races. These preps include the Louisiana Derby, UAE Derby, Florida Derby, Wood Memorial, Blue Grass, Santa Anita Derby, and the Arkansas Derby. In the last 30 years, 60% of Derby winners won one of these 7 major preps leading up to the big race, including the last seven winners. The Kentucky Derby is made up of a field of three year olds, and most Derby hopefuls compete in as many prep races as they can in an attempt to earn enough qualifying points. In 1882, Apollo won the Derby without running in a race as a two year old. For the next 136 years, there was not one Derby winner who didn’t run as a two year old. This trend became known as the “Apollo Curse”, and it stayed true until the curse was broken last year when Justify won the Derby without having competed as a juvenile. There`s an endless amount of data and information that has been collected in the 144 years of the world famous Kentucky Derby, and while we all want to pick winners, the fun filled adventure that is Kentucky Derby day is guaranteed not to disappoint whether or not our horse conquers the Garland of Roses.

Here are some more interesting facts about the Kentucky Derby:

Things You Need to Know Before Going to the Track